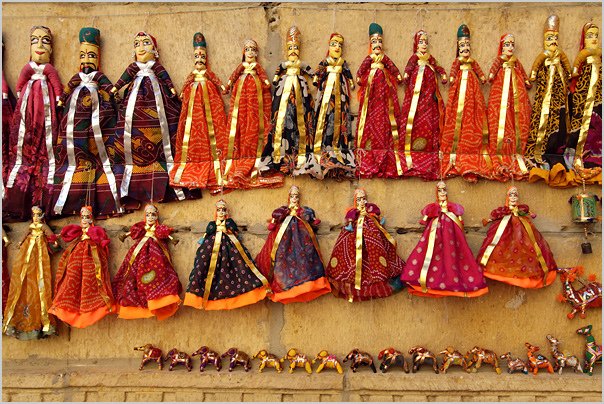 Rajasthan is a northern Indian state bordering Pakistan. Its palaces and forts are reminders of the many kingdoms that historically vied for the region. In its capital, Jaipur (the "Pink City"), are the 18th-century City Palace and Hawa Mahal, a former cloister for royal women, fronted by a 5-story pink-sandstone screen. Amer Fort, atop a nearby hill, was built by a Rajput prince in the early 1600s.

UPTO 200 RS OFF ON EVERY TRIP YOU BOOK

Showing 8 of 8 trips Sort by 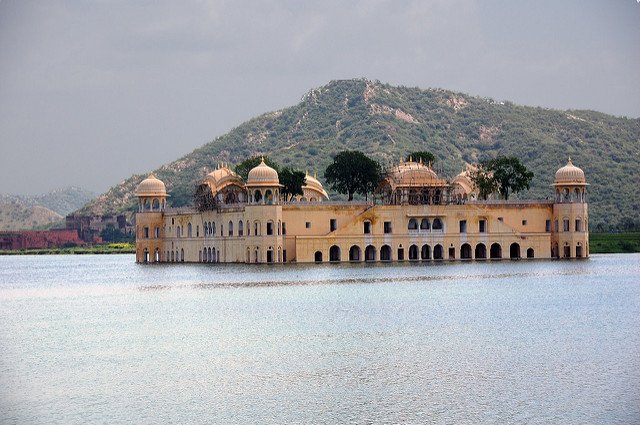 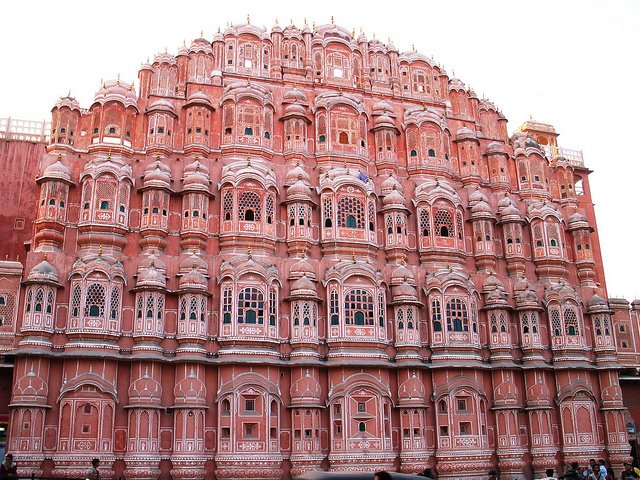 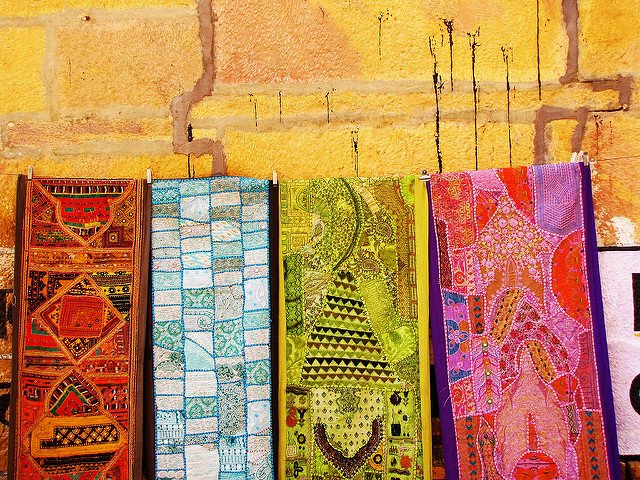 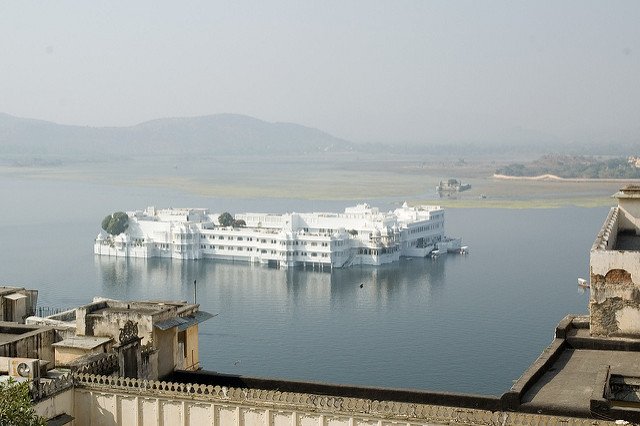 A Short and Romantic Escapade to Mount Abu and Udaipur 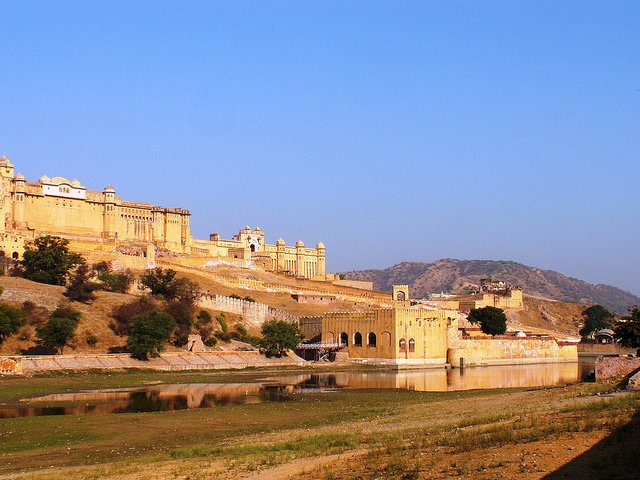 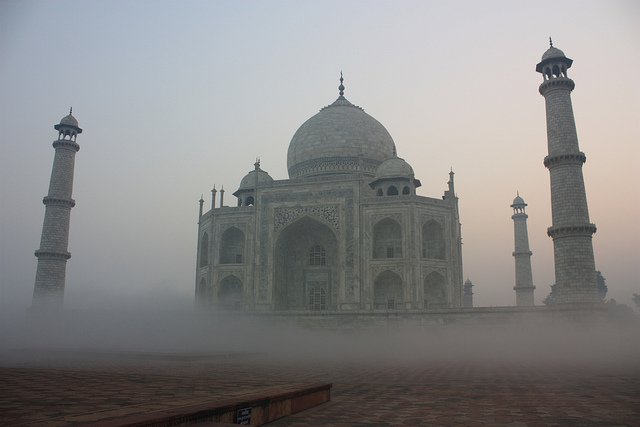 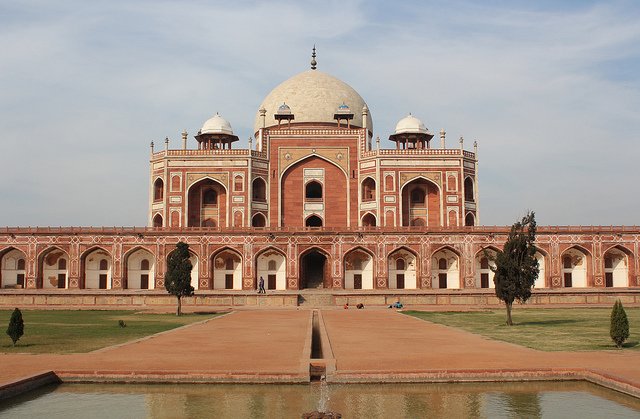