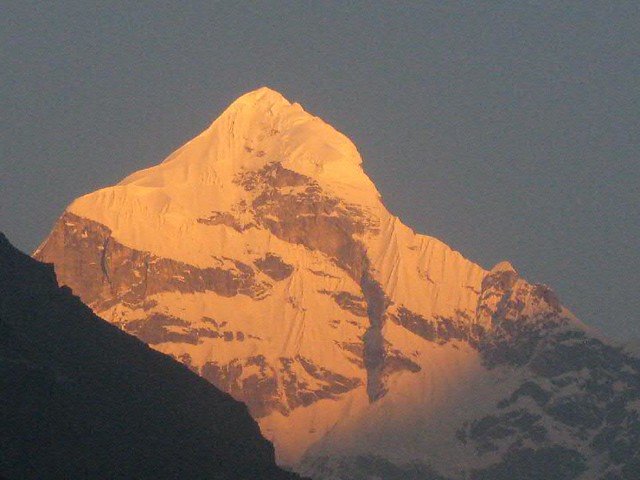 4 Nights 5 Days 12 Kedarnath, Uttarakhand
Inclusions/Exclusions
What we'll give. What we won't 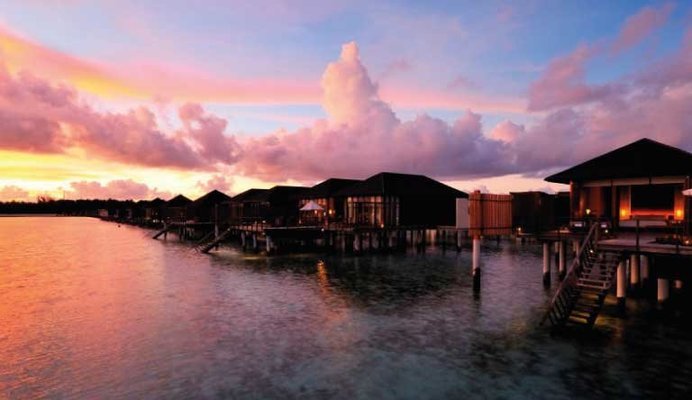 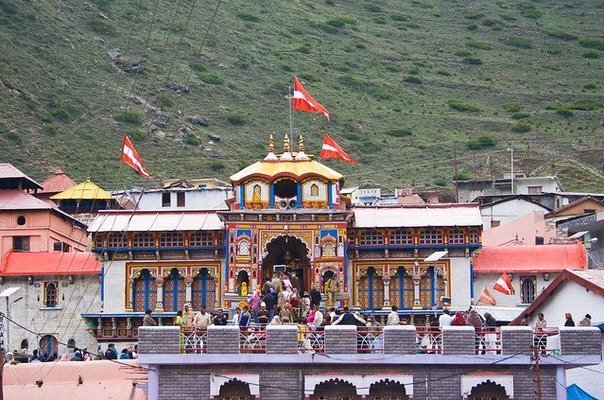