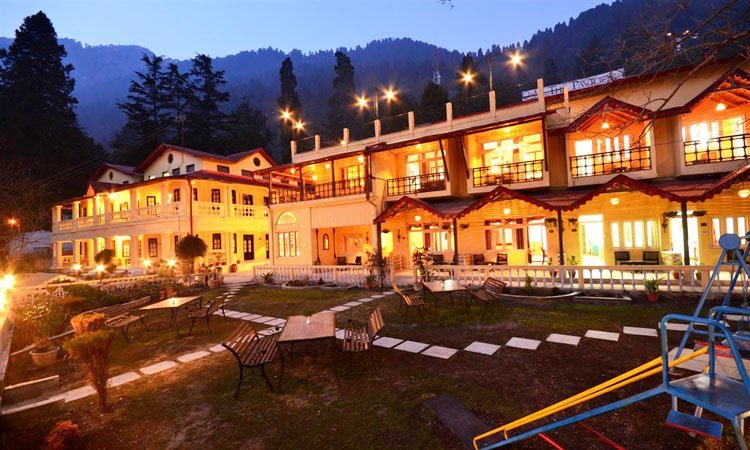 When Nainital was established as a Hill Resort by the British in the 19th Century, it was conceived as a family-run establishment with generous parlors and bedrooms where vacationing British families could spend months at a stretch in the cool fresh air and sylvan surroundings. A separate new wing of Family Suites was built later. A third interesting wing consists of a fine independent wood cottage located right in the midst of trees.

1 Night 2 Days Available on request Nainital, Uttarakhand
Inclusions/Exclusions
What we'll give. What we won't

Not Mention In Including 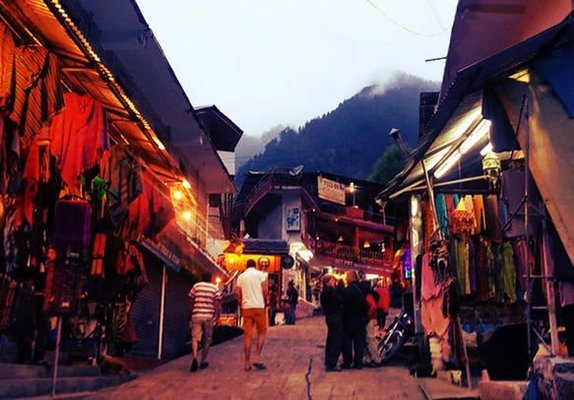 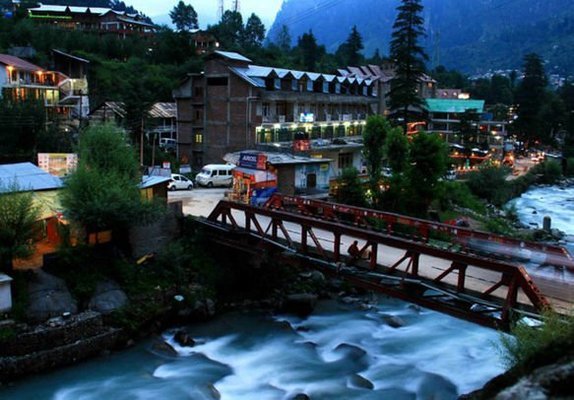 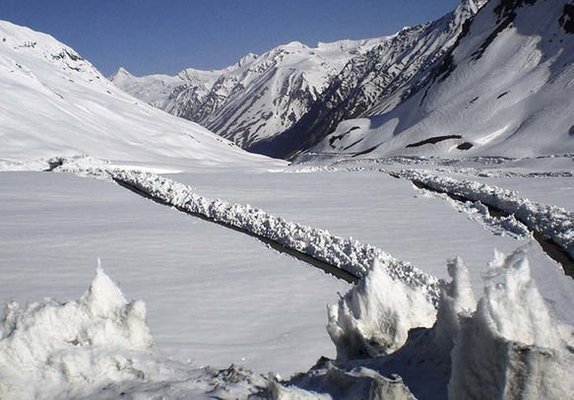 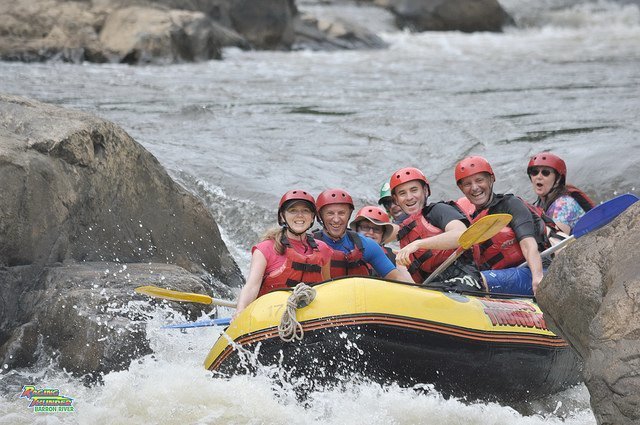